The War on Kids: Progress and the Path Forward on Juvenile Justice"

Professor Drinan will draw on her Oxford University Press book, The War on Kids: How American Juvenile Justice Lost Its Way, to talk about how the US invented the juvenile court model at the end of the 19th Century, exported it globally, and then abandoned it domestically to become the most punitive nation in the world regarding justice-involved youth. She then will focus on new directions in which the US could and should go. 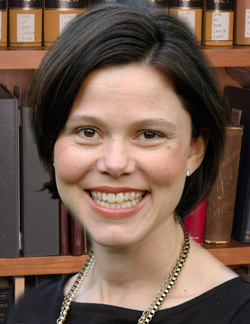 Professor Cara H. Drinan is a nationally recognized expert on the right to counsel, juvenile sentencing, and criminal justice reform.  Drinan, who teaches criminal law, criminal procedure, and criminal justice reform, among other courses, also serves as the law school’s Director of Faculty Research.  Her own research focuses on access to counsel, sentencing, and youth in the criminal justice system.  Since 2017, when she published her first book on juvenile sentencing in America, The War on Kids:  How American Juvenile Justice Lost Its Way (Oxford Univ. Press), she has been advocating nationwide for juvenile justice and sentencing reform. Read more

This discussion with Cara H. Drinan, Professor of Law and Director of Faculty Research will focus on The War on Kids: Progress and the Path Forward on Juvenile Justice. Comments by prof. dr hab. Wlodzimierz Wrobel, Chair of Criminal Law, Jagiellonian University, and Polish Supreme Court Justice. Leah Wortham, Professor Emerita Columbus School of Law will be the Moderator for this series. Join us for an important conversation.

From Back Office to Front Office: An analysis of the key legal issues arising in digital transformation

UIA and UIA-IROL cordially invite you to join the International symposium:

Prospects of the Future of Criminal Justice –

Can criminal justice systems coexist with death penalty and attacks on lawyers?

Organised by the Japan Federation of Bar Associations,
jointly with UIA and the National Group of Japan of the International Association of Penal Law,
with the support of the Delegation of the European Union to Japan.

We look forward to your participation!

Fair Use and Abuse of IP Rights: Finding the Balance between Exclusivity and Competition

With increasing concern for global climate change and following the 2015 Paris Agreement obligations, the European Union adopted the Regulation on Sustainability-Related Disclosures in the Financial Services Sector (SFDR), which will take effect beginning March 10, 2021. The SFDR, along with draft regulatory technical standards and the EU’s Taxonomy Regulation, require from financial market participants to incorporate sustainability considerations in their governance frameworks as well as the preparation of disclosures and reporting to investors about environmental, social, and governance factors. The EU sustainable investment regime reaches US entities offering investment funds and financial services to European clients. The EU General Data Protection Regulation sent shock waves across the Atlantic and required many US lawyers and businesses to quickly become expert in GDPR requirements. The EU’s ESG requirements are likely to have a similar dramatic border-crossing impact. 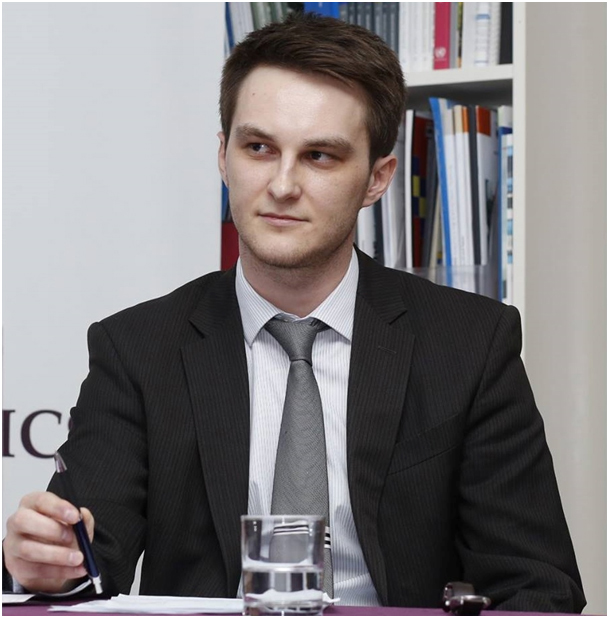 Gaspar Kot is a markets, products, and structuring lawyer for UBS, the Swiss investment bank and financial services company with worldwide offices including more than 5000 employees in Poland. Mr. Kot heads the Asset Management stream of the legal department in the UBS Krakow office.  He also is the CUA-JU LL.M. Program coordinator in Poland. Mr. Kot received his law degree from Jagiellonian University and is a member of the attorneys-at-law bar. Currently, he is a PhD student at Jagiellonian University.